skip to main | skip to sidebar
Main page »(This is the live blog from 24 Hour Business Camp.)

We're also finally up and running after some difficulties with the WiFi. I guess every consumer web happening needs to have their own problems with the WiFi to be authentic. I have posted a stream of photos on what has happened at the 24hbc, and the route to the camp, so far. Will swith to video and post some live feeling soon! Also, if you use Twitter you can follow what's happening at #24hbc 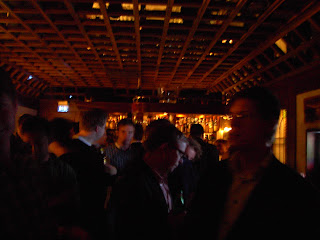 We started the journey at Hotell Diplomat in downtown Stockholm. I was amazed to see how many people were coming. A good start. 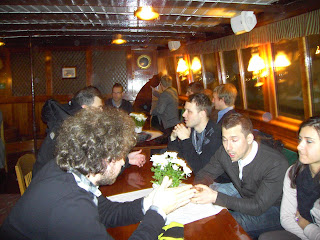 The buzz continued on the ferry we took over to the Japanese spa. 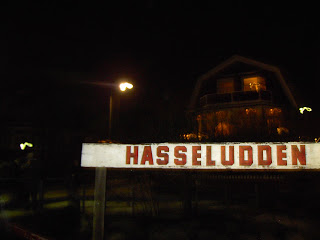 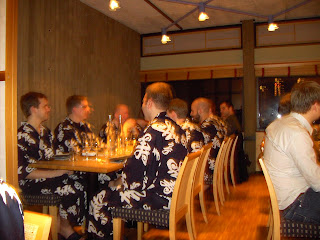 We had a nice dinner after everyone had changed into Japanese clothing. Great people, great food. After this most headed to a dip in the spa. 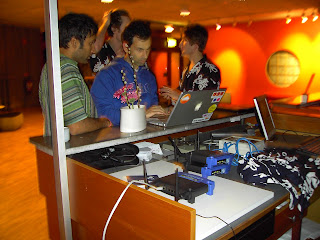 Then came the problems. Thankfully Valentin and some others had their own routers with them, and we were able to set up a working connection. 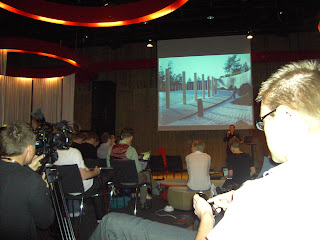 When listened what the Sponsors had to say. And then it was off to work. 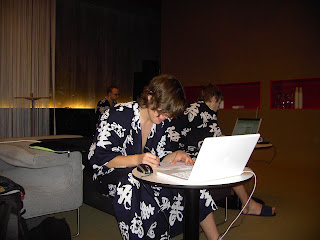 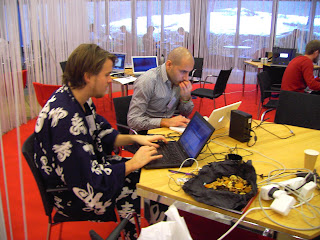